Jeff Seymour writes hopeful, heartfelt fantasy that blends modern characters with timeless plots and offers something new and fantastic on every page, but those skills didn’t come easily. He got his start writing as an awkward, uncertain kid playing a Star Wars-based roleplaying game on the Internet, sending his alter-ego on perilous, heroic journeys with a lightsaber while dreaming of heroism himself. At thirteen, he decided the best way to make a joyful living would be to write books, and he finished his first a year later, dreaming up scenes on long bus rides to and from school and writing them down at home in the evenings.

But he kept working, and he kept living, and he kept getting better. As he learned to write, Jeff majored in creative writing at Hamilton College in upstate New York, climbed glaciated volcanoes in Ecuador, studied in Europe, quit his job to chase a girl and a dream to New Zealand, trained in Muay Thai and Brazilian jiu-jitsu, and worked a hodgepodge of jobs from ice cream scooper to credit union teller.

Jeff’s break came unexpectedly, when his sister suggested he try National Novel Writing Month with her middle-school creative writing club. That month of pressure-free, breakneck writing led to his debut middle-grade novel, NADYA SKYLUNG AND THE CLOUDSHIP RESCUE, published in hardcover by G.P. Putnam’s Sons in 2018 and a finalist for the 2019 Colorado Book Award in Juvenile Literature. Its sequel, NADYA SKYLUNG AND THE MASKED KIDNAPPER, came out in June 2019. In writing for kids, Jeff found the freedom to pursue ideas unfettered by adult certainties, and space to nurture a gift for combining uplifting endings with fast-paced adventure, wildly fantastic settings, heartwrenching realism, and true-to-life interpersonal conflicts.

In his day job as a freelance editor, Jeff helps shape and clean up stories for a talented roster of bestselling science fiction and fantasy authors as well as newcomers to the business. He still gets rejections, he plays more video games than he should, and he serves as support team to a wife with an incredible career of her own while pretending he knows anything about raising a child. He never stops dreaming, and he gathers ideas for new stories everywhere he goes. 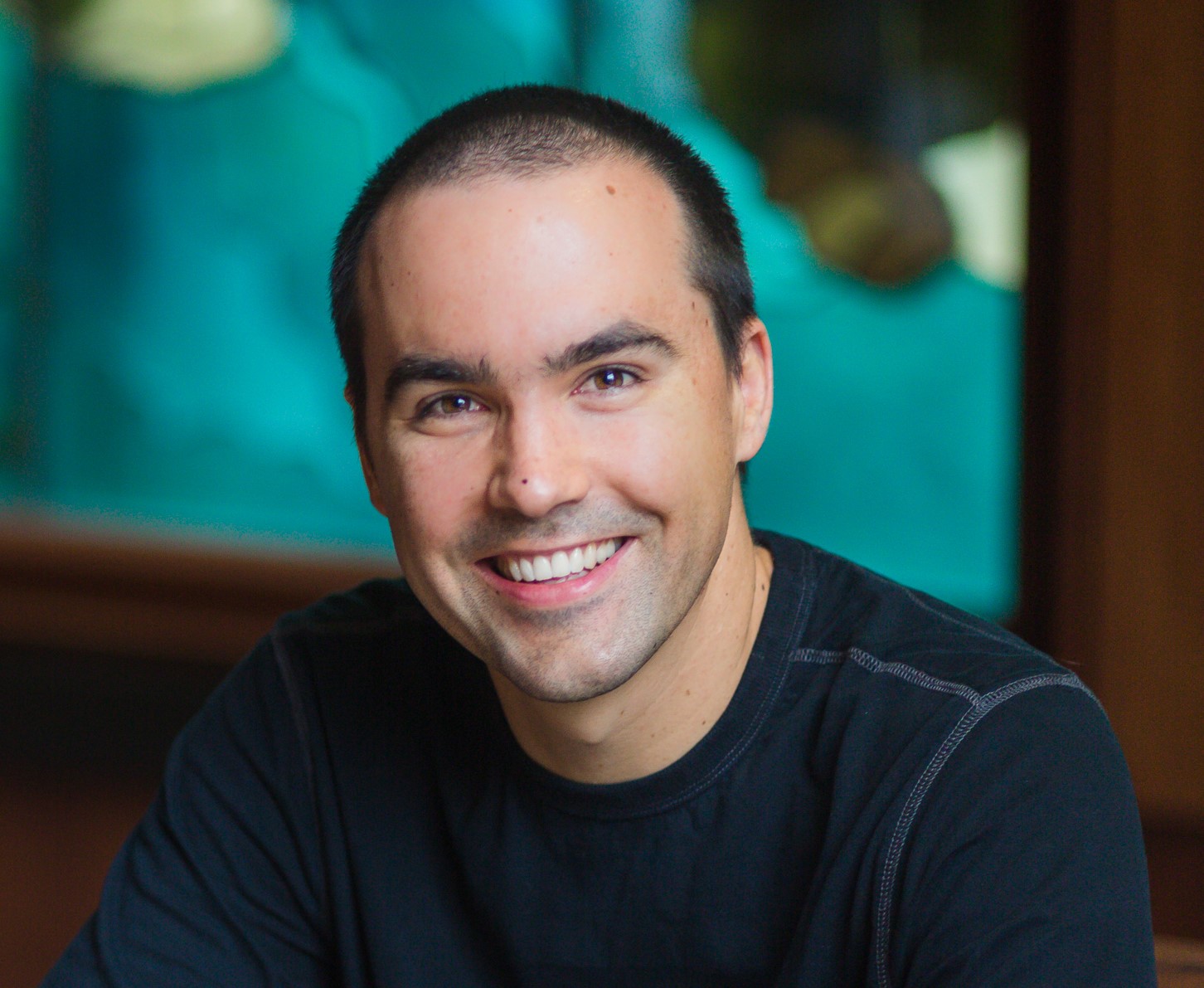 Jeff Seymour writes hopeful, heartfelt fantasy that blends modern characters with timeless plots and offers something new and fantastic on every page. His debut middle-grade novel, Nadya Skylung and the Cloudship Rescue, was a finalist for the 2019 Colorado Book Award. His latest novel is Nadya Skylung and the Masked Kidnapper, its sequel. Over eight years as an editor, Jeff has worked on over 100 novels, including books for New York Times and USA Today bestselling authors. Jeff lives in the mountains of the Shenandoah Valley, where he plays more video games than he should, pretends he knows anything about raising children, and gathers ideas for stories everywhere he goes.